Forks, Side Chains and Smart Contracts 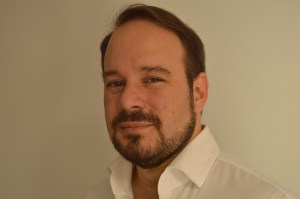 Diego Gutiérrez was one of the pioneers of web development in Argentina and Latin America back in 1995 and has had a leading role in fostering Bitcoin technology in Latin America since 2012. He is a co-founder of RSK, the first open source smart contract platform and payment network powered by Bitcoin, and Koibanx, both companies aimed to turn the transformative potential of Bitcoin into a reality and at the service of social transformation. Diego is also one of the founders of the Argentinean Bitcoin Community which has over 2,000 members registered on the meetups and 20,000 members on its online community. His track record also includes being part of the founding teams of Clarín Digital (main Argentina’s newspaper website), Patagon.com (financial community sold to Banco Santander for 750M), Internet Argentina (first Argentinean ISP to provide ADSL), Edunexo (provider of a SaaS platform to administer public and private educational institutions in Latin America and Spain). As well, he has held positions as R&D Manager for ElSitio.com leading a team of 25 developers and CTO at Trusted Translations, Inc. 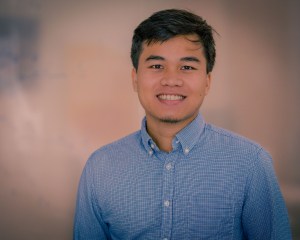 Loi Luu is a cofounder of KyberNetwork and a researcher working on cryptocurrencies, smart contract security and distributed consensus algorithms. He is also a regular invited speaker at Bitcoin and Ethereum workshops such as DevCon2, EDCON. Loi believes in the force of the Ethereum and Blockchain technology. Much of his work revolves around this community. He developed Oyente, the first open-source security analyzer for Ethereum smart contracts. Loi also cofounded SmartPool, another open source project which embraces decentralization of mining pools in existing cryptocurrency. He continues to champion decentralisation and trustless properties of the Blockchain with KyberNetwork, taking inspiration and developing value for the community. 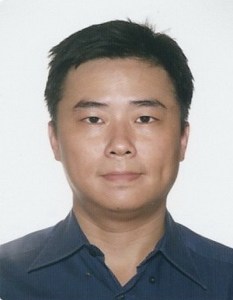 Roy is a seasoned senior executive, with investment banking, foreign exchange trading and inter-bank payment subject matter expertise. A natural innovator in financial technologies, he is instrumental in the delivery of FAST, an ambitious real-time payment network across 14 Singapore banks. He has strong background in creating cryptocurrencies trading systems as well as providing consultations in the use of blockchain and smart contract technologies in solving real-world problems. 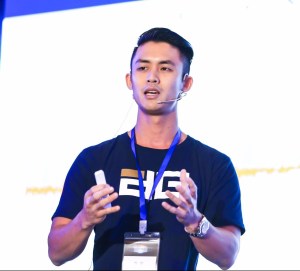 Shaun, an alumni of Singapore Management University, joined the founding team as a co-founder of DigixGlobal and is also the founder and lead organizer for Ethereum Singapore meetup group – the largest of its kind in Asia with almost 2,800 members. Having been exposed to blockchain technology since its early days, he also got involved in writing a paper for the MTI Smart Nation research on blockchain technology back in 2015. DigixGlobal, the first company to ever conduct a crowdsale on the Ethereum blockchain, was also the first company to conduct the first ever live transaction on Ethereum. 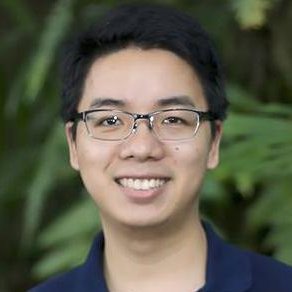 Dr. Wang Xinxi is the founder of Coinut.com and the Litecoin Foundation. He obtained his Ph.D. degree in computer science from National University of Singapore in 2015 with a focus on machine learning/recommender systems, and before that, he got his bachelor degree from a top 10 university in China. He gained years of experience in automated trading in the forex markets before he dived into the fascinating cryptocurrency world, where he found a perfect match of his background in computer science and financial trading. He founded Coinut.com in 2014, which is now the fastest cryptocurrency exchange in the world. He also founded the Litecoin Foundation nonprofit organisation in this April and has raised enough funds to support full-time developers for Litecoin. Beside those, he also develops Litecoin Core and has accelerated the activation of SegWit on Litecoin. 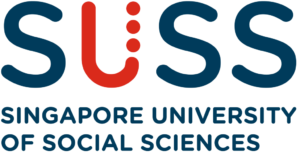